The Home Office is the government department responsible for immigration, counter-terrorism, police, drugs policy, and related science and research. In 2009, all police forces were required to publish online crime maps, allowing the taxpaying public to see exactly where and how much crime happens where they live.

Following a competitive pitch and under extremely tight deadlines, 26 out of 31 forces present at a supplier event chose to work with us to create their county-wide crime mapping websites. We eventually expanded this number to work with 31 of the 43 police forces in England and Wales, meeting the Home Secretary’s deadline for publication.

We successfully brought together forces with diverse skills and needs, unifying them through the delivery of a single digital platform, where they could each log in and provide sensitive crime data in a single, definitive format - the first time such a cross-force solution had been achieved.

We developed the complex methods and algorithms required to anonymise sensitive crime data so that it could be safely published without identifying victims of crime. Rigorous testing was carried out on both the website and hardware to ensure any attempts to hack the site failed.

An API was created in response to the need for open data, which allowed developers the opportunity to access and build upon data held on Police.uk. 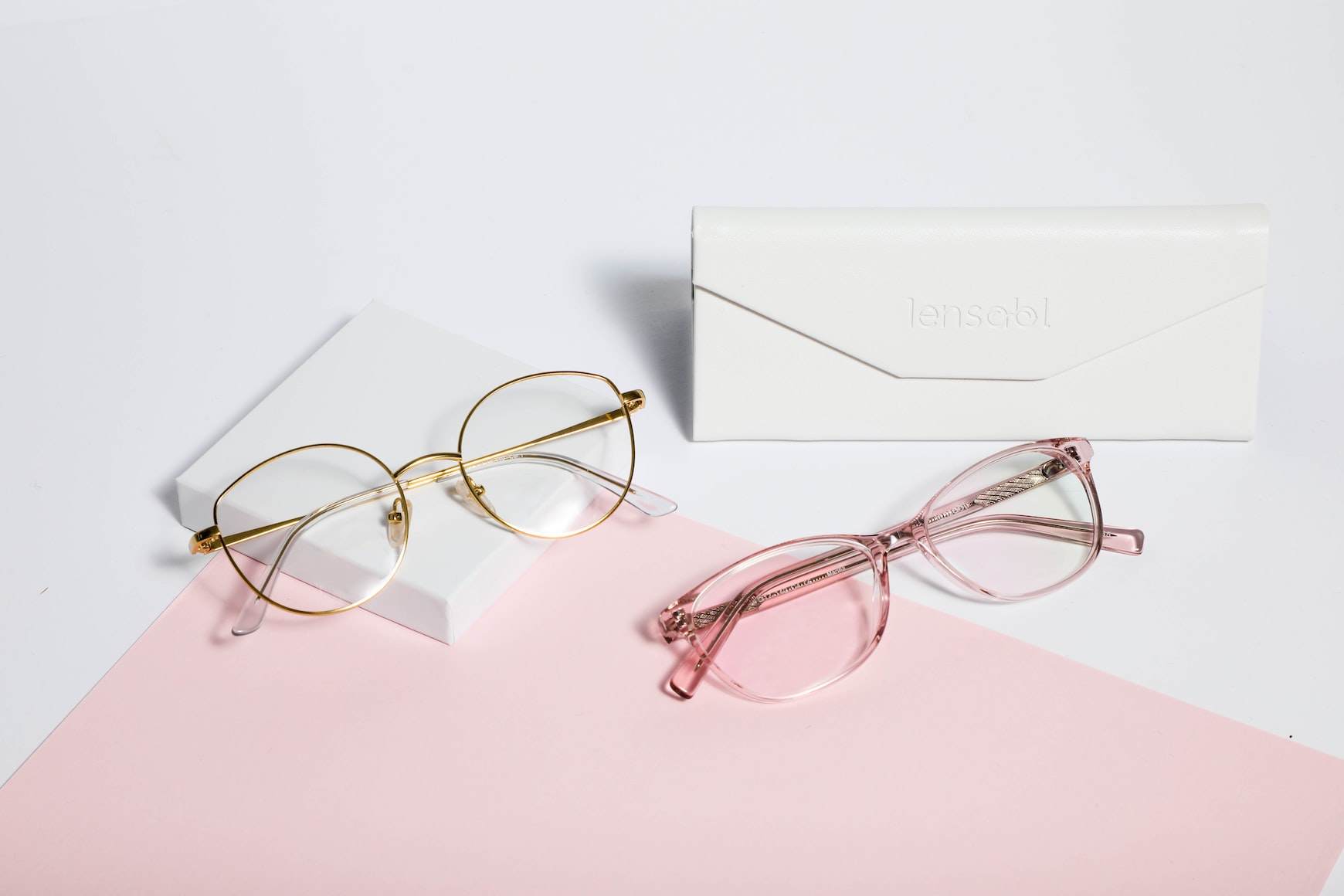 The result was a website that was simple to use, allowed citizens to better hold forces accountable and was easy for forces to keep up to date whilst protecting the identity of victims of crime.

As the world’s first street-level national crime map, it was a global success story, demonstrating how governments and police forces can better engage with citizens through transparency and accountability. Police.uk has been used by millions of people and the API accessed by thousands of developers.

Later projects that have built on our police.uk work have been nominated for awards and credited for cost savings estimated to be over £1,000,000.

Like the look of our digital work? Find out more about it here.

Building an agile website for a national construction company